A new home: the refugee story 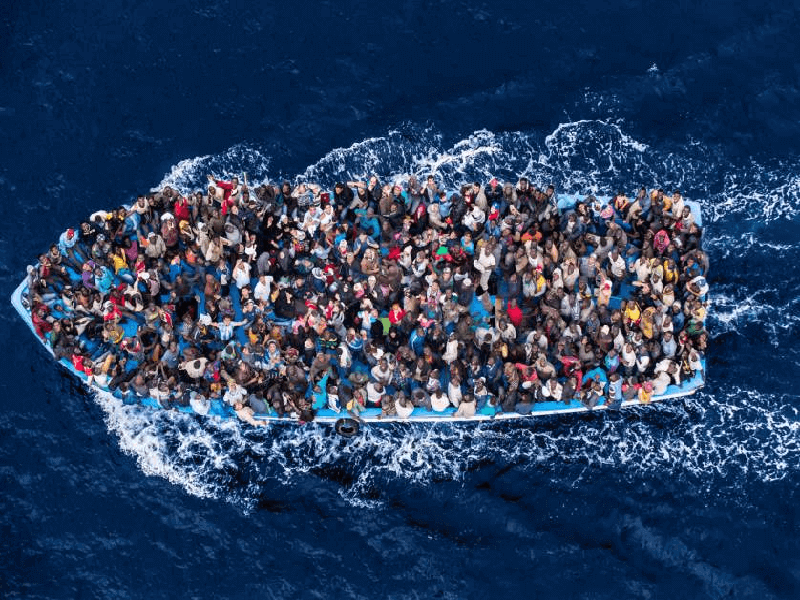 For the past five years, Syria has had a civil war. Now with terrorist groups like ISIS in the mix, many are seeking refuge in other countries. Masses are migrating to European countries by walking over borders or by boat. Though Germany has opened its gates there are still many refugees that need help.

According to Human Geography teacher Mr. John Anderson, “The United States and European countries are very aware of the issue and are trying to help the issue, but they need to act faster.”

With that, the United States has allowed 100,000 refugees to come reside in the states. U.S. History teacher Mr. Tom Haim says, “The United States is trying to help with the crisis, but there needs to be more communication between European nations and the United States to help find a resolution.”

There are now three million total refugees coming from Syria. Though the United Nations (U.N.) is assisting refugees on a humanitarian perspective, Anderson says “Politically the U.N. hasn’t helped at all to solve the civil war in Syria.” He also added, “If the U.N. tried to assist in solving the civil war, with peace talks and discussions […with the factions of Syria], there wouldn’t be refugees.”