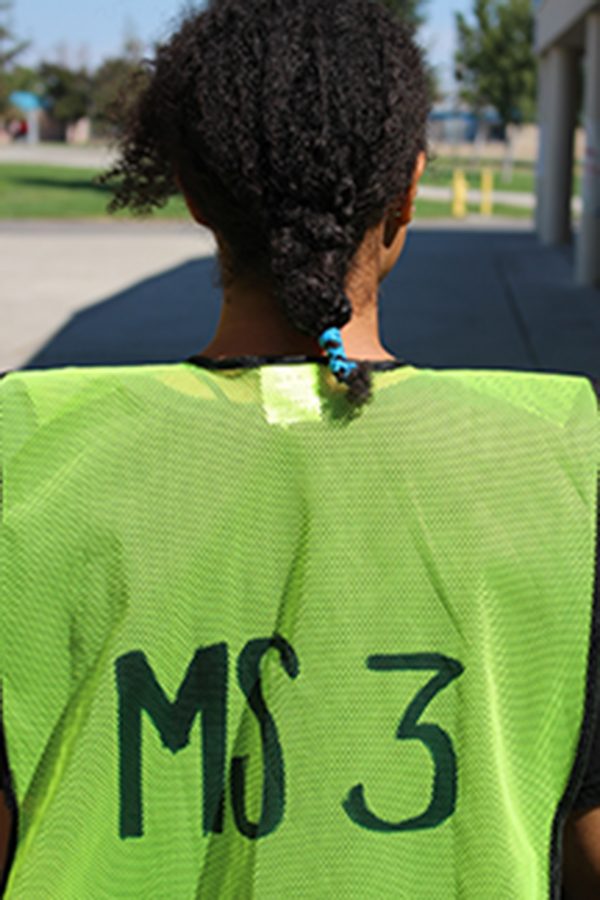 Once again, we return to a new year at West High. What comes with a new year? New changes, of course, and with new changes come conflicted opinions.

The first change we were notified of was the “new and improved” tardy policy. The policy roughly states, “If students are tardy in one class, it counts for all their classes.” This results in a student accumulating five or six tardies in one day. To some, like myself, this policy doesn’t really affect us at all during our school lives. But for others, it’s quite the opposite.

Seniors, for the most part, are the group of students who experience the most change at West (due to having been here for four years). Regarding the tardy policy, senior Juan Hernandez believes that “students who are tardy all the time will not change, simply because they are faced with this kind of situation all the time. They will most likely brush it off and while the consequences are more strict and should technically change our perspective towards time usage, the most likely outcome would be lots of calls home and careless teenagers.”

The reason why this policy was enforced was because “over the years, students were allowed to be too tardy, and as a result, they abused the system,” said Thompson. “When they were tardy, students would be missing class time. We were losing instructional minutes too often.” She also added that the vests were there to be used every time we left and were expected to return to class. But, if you have a pass for counseling, for example, then you don’t need to wear it.

The second change we were notified of was a modified bathroom policy. Now, instead of bathroom passes, we have to wear neon vests whenever we have to use the bathroom, which can raise concerns with cleanliness issues. Junior Kolby Vidal says, “The neon vests will become very unsanitary throughout the school year. Compared to last year’s procedures, the ‘unsanitary-ness’ of the vests is a bit childish and unnecessary.” However, Vidal also says, “Despite getting a lot of germs, the vests are favorable for the staff to know our locations and activities. I’m pro-wearing vests for the benefits of safety.” According to Assistant Principal Amy Thompson, however, “The vests will be washed periodically. We plan to wash them eight times a year.”

Here were some opinions of other students regarding the matter:

“I believe that the tardy policy is too strict, and I don’t see how the bathroom policy truly protects us.” 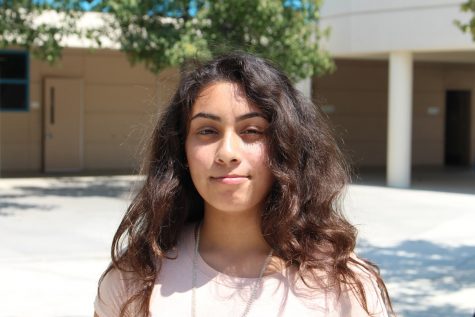 “The tardy policy is terrifying, since it’s a lot less compared to last year. I think the bathroom policy makes more sense and is a good way to keep track of where everyone is.” 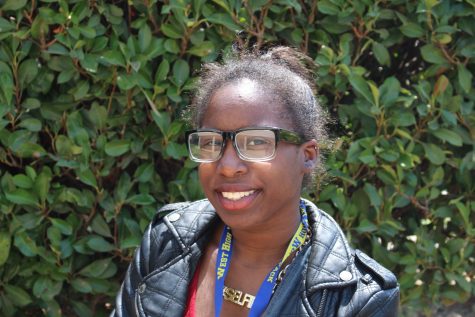 “I think it’s pretty smart knowing that some students might go to the bathroom when they don’t want to do their work or just want to kill time.”