Coming soon to a theater near you! 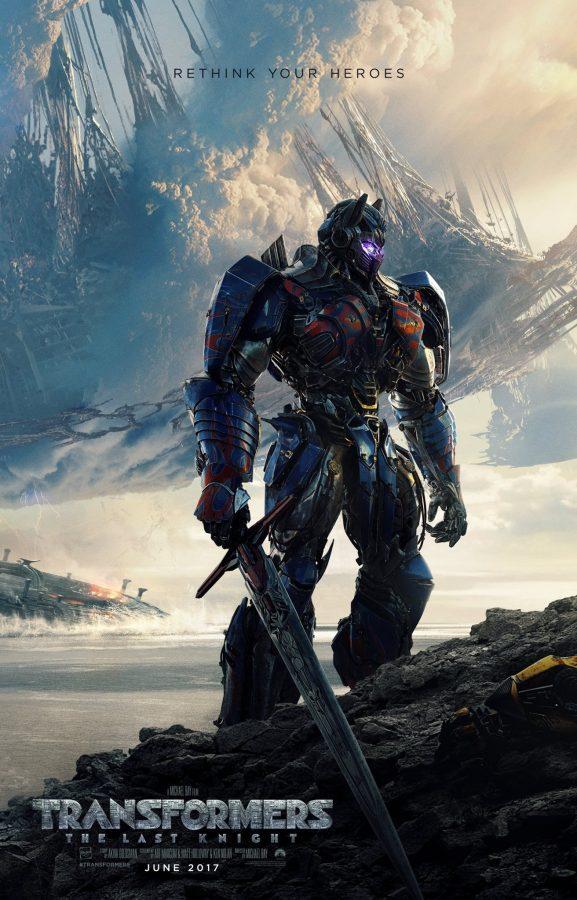 Get ready to be captivated while munching on overly expensive popcorn and candies at the movie theater throughout 2017. The line-up consists of much awaited sequels to jam-packed superhero thrillers that will keep you at the edge of your seat.

While the movies in the past have the classic scene of King Kong banging his chest on the Empire State building, this new film directed by Jordan Vogt-Roberts takes place on a mysterious island. A group of adventurous explorers and soldiers set out to a peculiar island where many also travel to but never seem to return. Not knowing what lay ahead of them, the team ventures into Kong’s island causing havoc that will result in a battle of survival. It doesn’t stop there, as the expedition will come across multiple monsters and creatures that will make their journey grueling to a point of exhaustion.

The Fate of the Furious

Fast and Furious fans eagerly anticipate for the eighth movie of the Fast and Furious franchise, hoping it lives up to the towering standards especially with Paul Walker gone. In the movie the team has been on their separate ways with Brian and Mia retired, Letty and Dom whisked away on their honeymoon and all else basked in their new lifestyles. Confusion and resentment rise when Dom seems to creep back into the delinquent way of life. He turns his back on the team as he begins to collaborate with a mysterious woman. Friends become enemies, and enemies join forces as they try to capture Dom together. Is Dom done with the team? What will become of the ever so unbreakable bond?

Based off a 2013 novel by Dave Eggers, comes a story about a young woman, Mae, who obtains a job at a social media and tech company, The Circle. Mae soon rises on the company ladder allowing her to be presented with deeper secrets and motives of the corporation. The Circle helps society progress and have great information at hand, such as what politicians are doing at all times. Mae herself agrees to wear SeeChange, a device that allows her to be fully transparent and on camera 24/7. But what happens when The Circle continues to install cameras everywhere, limiting the privacy and freedom of the people? Will Mae try to make a change or let the company continue with their motives?

It is difficult to remember a film where a woman starred as the lead superhero, and now finally, we don’t have to wait any longer. Warner Bros. Pictures is bringing us a Wonder Woman motion picture from the DC Comics. Here we will meet Amazonian princess Diana Prince, an invincible warrior who leaves her home island when an American military pilot washes up on the shore after his plane crashes. Wonder Woman leaves with the pilot to help battle World War I where she uses her incredible tactics, bullet proof bracelets and learns her full potential and fate.

Pixar is back at it again, adding a third addition to the Cars series that has extremely high expectations from many of us. Lightning McQueen, a legend, is starting to rust up and get overshadowed by the newer, younger cars. The once unbeatable racer has his thunder stolen, correction, his lightning stolen, by a new rookie who wins races back to back. A desperate Lightning comes across Cruz Ramirez, a Hispanic female racer who tries to teach Lightning new tricks and tips to get him back on top. Are Lightning McQueen’s racing days over? Only time will tell, Ka-chow.

Much is expected from director Christopher Nolan, the man who brought us the Dark Knight Trilogy, Inception and Interstellar, as we wait for his new World War II film that was based off a true historical event. British allied troops are stuck in France, trapped on a beach surrounded by enemy German forces in the sea. An intense and gut-wrenching story plays out as the troops attempt to evacuate from Dunkirk, France while they are under attack losing men left and right.

The fifth installment of the Transformer films begins where the last left off, with Optimus Prime having left Earth to search through space to find the Quintessons, the possible creators of the transformers. While Optimus Prime is in the cosmos, Earth is viciously attacked by aliens of another world. When Optimus Prime finally reaches his home planet Cybertron, he happens to find it in ruins and the restoration method is an artifact that, wait for it, is on Earth. He then sets back off to Earth and sees the destruction that it too is facing. The craziest part of it all is the Autobots will face multiple enemies, but it seems to be that Optimus Prime may be the biggest threat himself.

Beauty and the Beast: Friday, March 17

Guardians of the Galaxy 2: Friday, May 5

Pirates of the Caribbean: Dead Men Tell No Tales: Friday, May 26