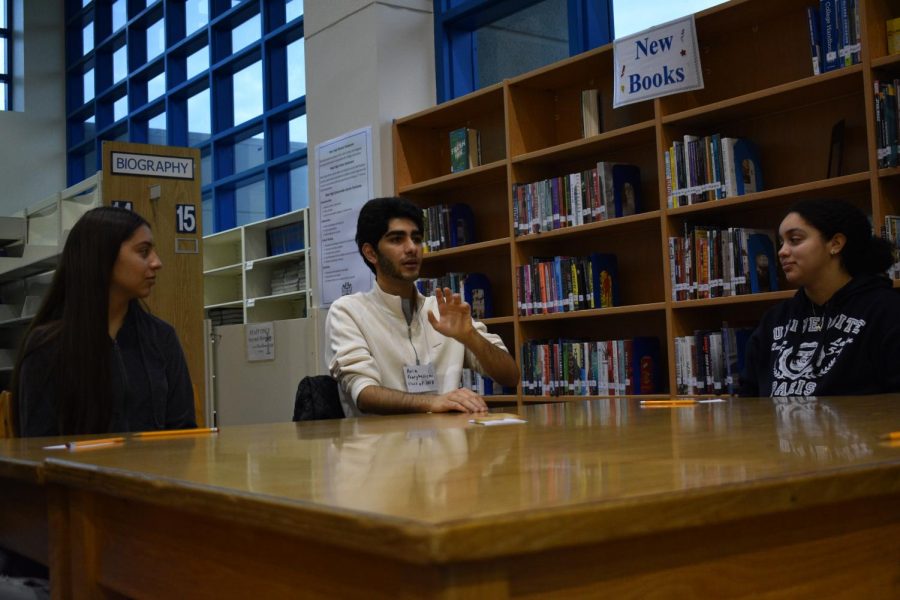 The Bridge program is an outreach program for incoming freshman to West High. It exposes students to the high school lifestyle with a two week summer program and provides after school tutoring.

It was brought in to the Tracy school district by Juliana Stocking, the director of Continuous Improvement, State & Federal Programs. The program expanded to West High by Assistant Principal Jose Jimenez and English/Leadership teacher Scott Behnam.  Current Bridge teachers are: Tom Haim, Julie Backster, Catalina Olvera and Nico Sandoval.  Haim, a Bridge teacher wants the program to, “Provide our students with college and career opportunities… where they not only have academic success, but really feel like West High school is a supportive environment for them.”  With the creativity of Ana Arroyo, the parent liaison, the first alumni presentation was created for the Bridge students.

The alumni shared their stories of their high school experience. The responses were real and unfiltered as they told the struggles they went through going down their particular path and the advice they wish they had along the way. “Speak up a lot,” says Aria Pourghassemi, class of 2018. “A lot of times I didn’t ask questions and I fell behind.” Pourghassemi also explained how the Speech and Debate class helped him be prepared with public speaking as he had to give a brief introduction of himself in front of the class on the first day of college.

Many of the alumni who were attending or have attended a community college expressed their support of attending such a school. Although these schools may not be the first choice for students, the alumni presented multiple benefits of attending community colleges such as a cheaper financial option, completion of the college general education requirements and a possible later access to a university or state school to pursue a higher education.

In the end, each alumnus gave their personalized story in hopes to encourage these students to work hard for their passion. “Don’t underestimate yourself… You have no idea what you’re capable of,” said Tatiana Del Cid, class of 2017. 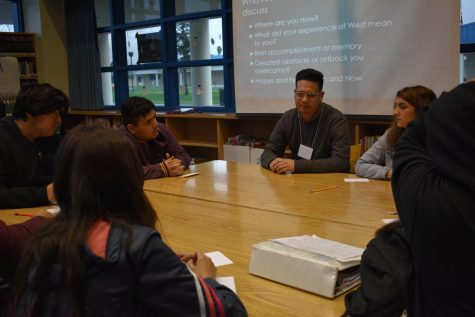